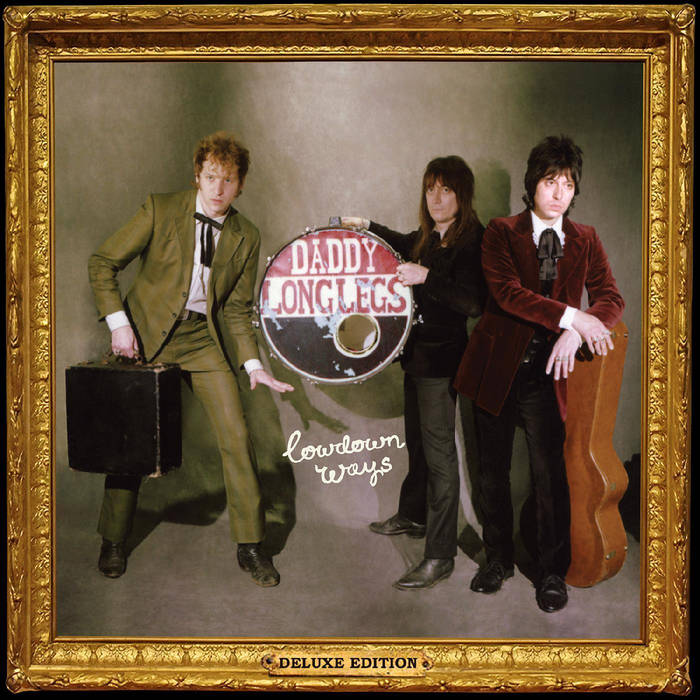 roblion I saw this band in an old dive in London Ontario Canada....I wasn’t expecting what I eventually will recall as the best live bar band I have ever seen...and I’ve seen lots....

It's been a year since New York blues bashers DADDY LONG LEGS released their Jimmy Sutton-produced album Lowdown Ways. To commemorate the anniversary of their Yep Roc debut, the band is releasing the deluxe edition of the album with three unreleased tracks from the Lowdown Ways sessions: "Off My Rocker," "Blind Chicken" and "Money (Talks Like a Man)" - co-written with Jake La Botz. Supercharged American roots, punk and blues at its finest!

DADDY LONG LEGS is a trio of beloved blues bashers that have been huffing and puffing and blowing houses down on a nightly basis and always bring an elevated level of rough and ready intensity to contemporary lo-fi blues with their explosive fire ceremony! ... more

Bandcamp Daily  your guide to the world of Bandcamp